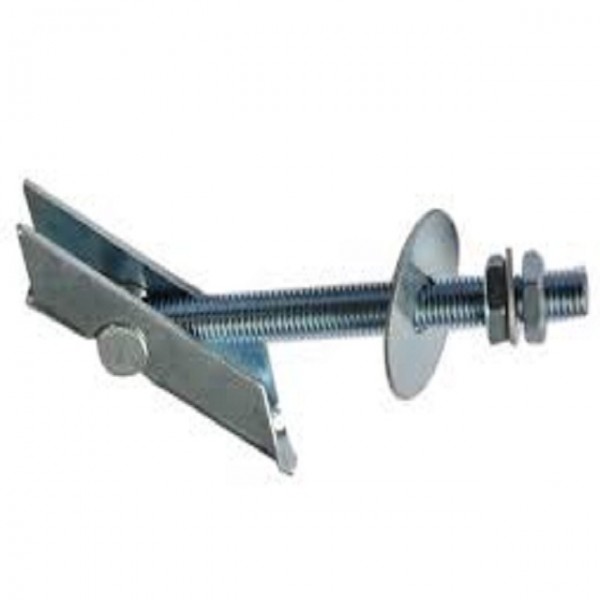 İstanbul Dübel’s high-quality M8 toggle bolts are designed and produced specifically to handle the heavy loads exerted by the items hanging on hollow walls. When it comes to furnishing or decorating the interior of your place, a lot of objects require to be suspended from the walls in one way or another. For buildings standing on hollow walls, extra consideration is needed for hanging different objects varying in size, weight, and shape respectively, to ensure that the walls can bear the loads exerted by these items, and that no damage is incurred to them. Any excessive loads are well catered for once you support your comparatively larger and heavier hangings with these M8 toggle bolts.

Strong and easy to install

Specially designed to support larger bodies, İstanbul Dübel’s M8 toggle bolts offer absolute resistance against the loads encountered by hanging heavy objects, and can bear weights up to 500 kilograms. The M8 toggle bolts are manufactured using materials that ensure their high strength and toughness. The different components of the toggle bolts are made from DKP, a form of steel which has high tensile strength and rigidity, and carbon-steel, which also offers high surface-toughness. These qualities ensure that there is absolutely no chance of any deformity occurring in the M8 toggle bolts due to continuous loading. The installation procedure is incredibly simple, in which the non-spring toggle (wing) is fixed through a drilled hole to the back of the wall, while the object is hanged on the bolt on the front side of the wall, and is fastened with nuts on the other end of the bolt.

Weight distribution to a larger area

The M8 toggle bolts are a convenient option because they enable the hollow walls to withstand larger loads simply by distributing the weight of the object that is hanged, to a bigger area. The wing spreads and attaches itself to the back of the wall, and is in contact with a large amount of area, so instead of all the weight being concentrated on a very small portion of the wall due to just the bolt, the weight is transferred from the bolt to the toggle, which in turn transfers it to a comparatively larger area of the wall. Once the bolt is tightly fastened, safety is guaranteed, and you can forget about the object ever falling off, and stop worrying about any damage being done to your walls due to the load altogether.

A wide range depending on the usage

The M8 toggle bolts are recommended to be used on comparatively larger items, but there still is a wide range of objects for which varying lengths of M8 bolts are needed. For example, objects with relatively higher thickness obviously require to be fastened to the wall with bolts of greater lengths. Besides the size of the items that need to be hanged, the wall thickness also vary from place to place. For these reasons we offer the M8 toggle bars in various lengths, which are 100 mm, 120mm, and 150mm respectively. All kind of customizations are possible including custom hanger rod.

The M8 toggle bolts manufactured by İstanbul Dübel are guaranteed to support the weight of your heavy wall hangings, as they offer high strength and load-bearing capabilities. Once your walls are equipped with them, the protection of your walls and your equipment is ensured for the long term. So by choosing İstanbul Dübel’s reliable M8 toggle bolts, you will also be choosing safety and durability. 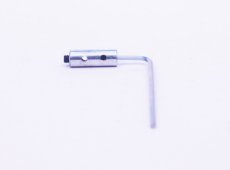 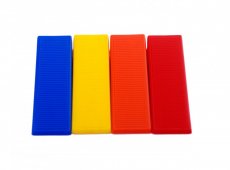 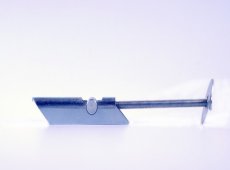 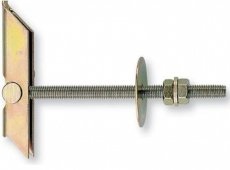 Made in Anatolia is run by trusted manufacturer & exporter company Istanbul mold and Machine Inc.

We always responsive and give feedback about your order. We will always support if you need any documentation for your custom clearings or import procedures.

We are exporting our own products along with trusted manufacturers. You will get best deal from a trusted company.

If you could not find the product you are looking for?

We are here to help! Send a request for a quote